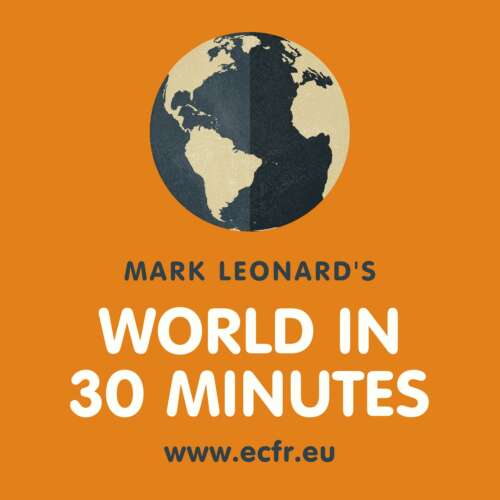 15 years of ECFR: Reflections on Europe in a tumultuous world

9 November is a day of low and high points in history – moments of both loss and of joy. Some important examples include the Pogromnacht in 1938 or the fall of the Berlin Wall in 1989, which marked the end of the cold war. But 9 November 2007 was also the day that brought ECFR’s 50 founding members together, united by a sense that the EU member states could combine their values and resources to become a prototype for a global open society. In this special episode, ECFR council member Mabel van Oranje hosts director Mark Leonard, as well as ECFR founding members Timothy Garton Ash, professor of European studies at the University of Oxford, and Ivan Krastev, chair of the board at the Centre for Liberal Strategies in Sofia. They explore how the momentous historical events of 9 November can help Europeans make sense of the current moment of disorder. Is a reversal happening of the world order brought about by 9 November 1989? What has ECFR’s role been in helping Europe find a strong, united voice and what will it be in the critical times ahead? And finally, can we expect a rebalancing of power in Europe after the war in Ukraine? This podcast was recorded on 9 November 2022.