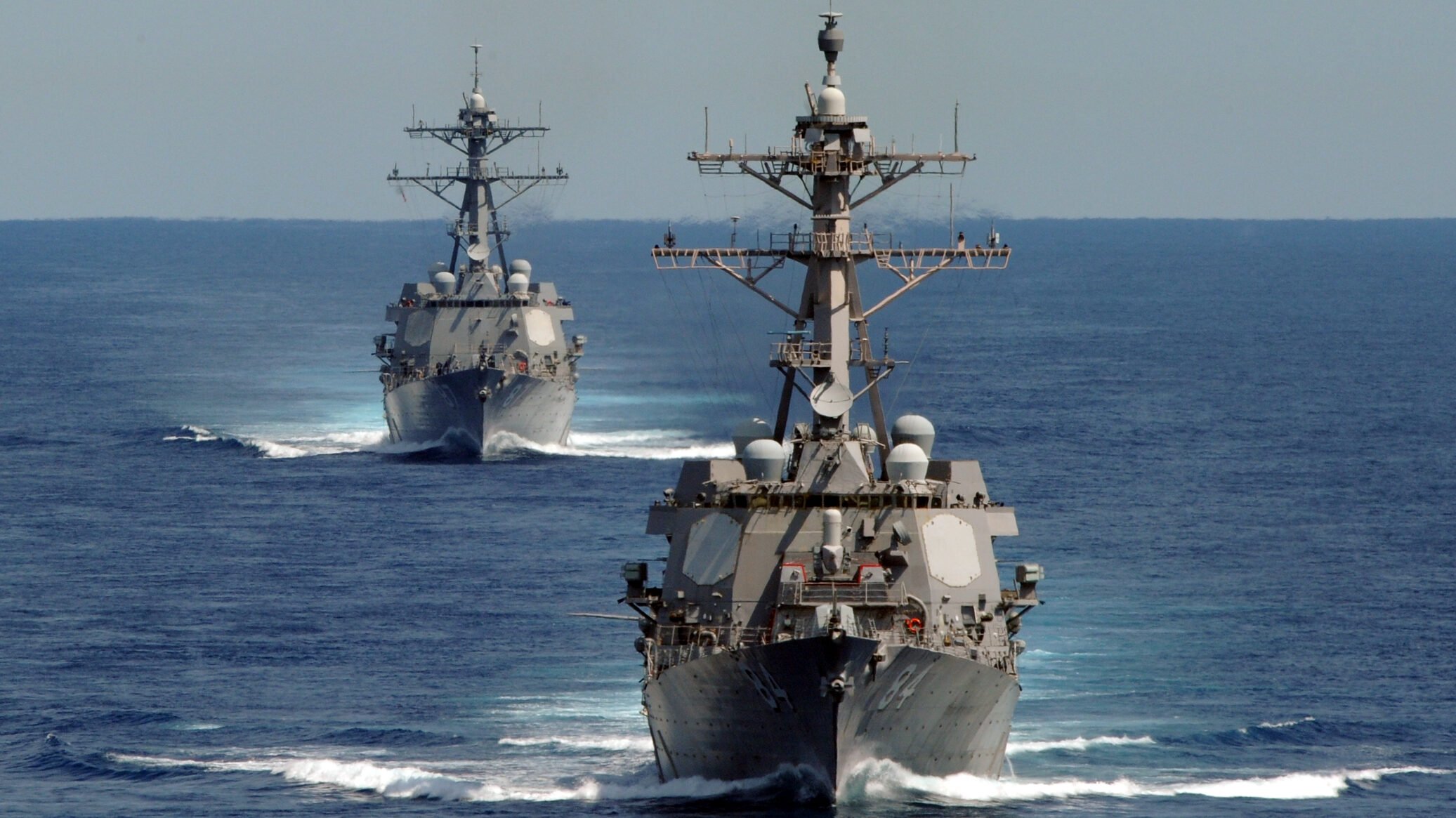 WASHINGTON — As lawmakers are poised to send the White House legislation allowing the Navy to buy up to three destroyers per year, the Chief of Naval Operations Adm. Michael Gilday today suggested the shipbuilding industry isn’t prepared to fill the orders.

“Right now, we are not at a point where the industrial base is supporting three destroyers a year,” the Navy’s top admiral said during a virtual Defense One event. “Right now, there’s somewhere between two and two and a half. And so we want to make sure if we’re going to put that money down against shipbuilding, that the capacity is actually there so that money is well spent.”

In coming months senators and representatives will negotiate their respective Pentagon policy bills. Both chambers have advanced texts that allow for a new, multi-year procurement deal including up to 15 Arleigh Burke-class destroyers, potentially bought at a rate of three ships per year. As a matter of policy, both chambers of Congress look poised to green light such a contract, but whether the service actually buys three destroyers per year is an issue to be resolved through individual budget requests — and the willingness of congressional appropriators to provide enough funding.

Asked whether the capacity issues reside solely in the yards of the prime contractors for the destroyers, HII and General Dynamics Bath Iron Works, or if issues exist at the second- and third-tier suppliers as well, Gilday said, “It’s across the board.”

“We’ve seen challenges with the industrial base, producing submarines on time, on schedule, and within within budget. Same thing with aircraft carriers. Destroyers are coming around, but we still have some work to do,” the CNO said. “The defense industrial base right now is strained. And a lot of that has to do with the workforce, as we recover from COVID.”

Breaking Defense has reached out to HII and General Dynamics Bath Iron Works for comment about their ability to collectively produce three DDG-51s per year.

As the Navy’s top officer, Gilday has shown a willingness to be blunt when speaking in public about the defense industry. He publicly admonished aviation lobbyists during a major trade show last year for pushing Congress to buy “aircraft we [the Navy] don’t need.”

Earlier this year, he was candid with lawmakers about industry’s performance when it comes to private submarine maintenance, saying the shipbuilders were “under performing” and “over cost and way over schedule.”

During a Heritage Foundation event last month, Gilday said the limiting factor to shipbuilding generally right now was industrial base capacity, USNI News reported. When asked whether industry’s performance on submarine maintenance had improved since his testimony to lawmakers, the top admiral indicated it was too soon to say.