Cooperative Denuclearization: From Pledges to Deeds 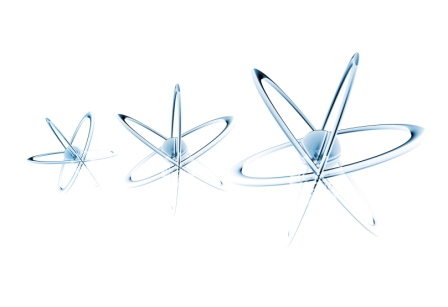 "CSIA's research on cooperative denuclearization began during the August 1991 putsch against Mikhail Gorbachev. To those of us familiar with nuclear weapons, their construction, and command and control, and with the looming revolution about to sweep the then–Soviet Union, it was plain that a new and unprecedented danger to international security was emerging. An appropriate policy response to this new form of nuclear threat could not be fashioned from traditional Cold War tools of deterrence, arms control, and military preparedness alone.