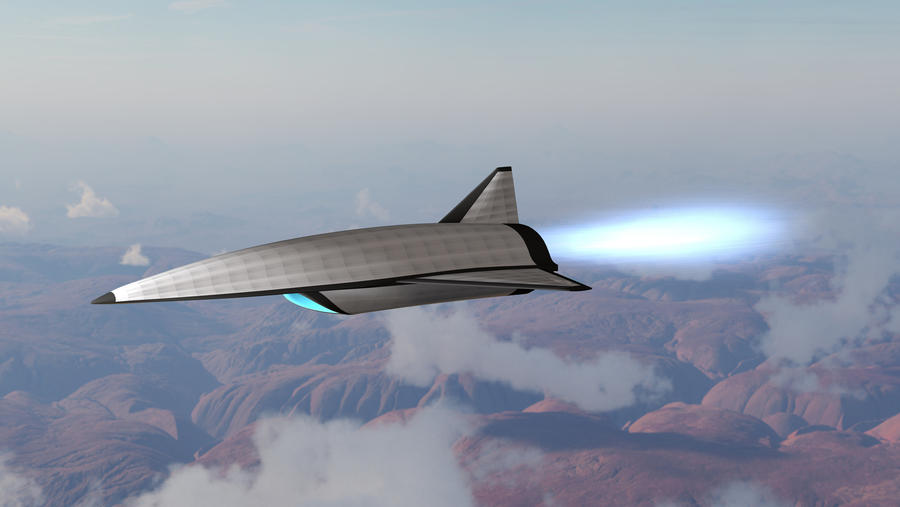 WASHINGTON — The Defense Department’s commercial innovation hub, the Defense Innovation Unit (DIU), is taking another step toward flight of its prototype hypersonic test jet, asking commercial industry to provide available technologies and payloads — such as propulsion units and communications packages — to be integrated for future demonstration.

The Area of Interest (AOI) solicitation, released by DIU on Monday, is a follow-on to the Hypersonic and High-Cadence Airborne Testing Capabilities (HyCAT) initiative launched last September. HyCAT is aimed at speeding development and lowering costs of new hypersonic weapon systems.

The follow-on effort to that, HyCAT: Transformative Technologies (HyCAT II), “aims to support prototype testing of new hypersonic technologies in the relevant environment, leveraging the modular payload capability being developed under the HyCAT I CSO,” the AOI explains.

Technologies of interest include:

“HyCAT II prototype vendors may be expected to integrated their technology solution onto HyCAT I flight test vehicles or other DoD test vehicles,” the AOI adds.

DoD and the services have been scrambling to build both offensive hypersonic vehicles and missiles, as well as defenses against Russian and Chinese versions. DoD issued a hypersonics development strategy in 2021, and the Air Force, Army, and Navy all are pursuing weapons research and development programs with various levels of success.

The Air Force Research Laboratory (AFRL) also is working on demonstrating a large, low-cost hypersonic aircraft capable of both intelligence, surveillance, and reconnaissance and strike missions under its Mayhem project.

AFRL kicked off a digital design effort for Mayhem in December with a $334 million dollar contract to a team led by Leidos. The team — which also includes Kratos, Calspan and Draper — is tasked with “designing and developing a large-class version that surpasses current air-breathing systems in range and payload capacity using digital engineering to ensure the design efforts help future development and transition,” the Dec. 16 announcement by Leidos said.

Under the current contract, the Leidos team has been granted a first funding tranche of $24 million to bring complete a digital system requirements review and a conceptual design review within 12 months. At the end of the 51-month contract, the team is to deliver the data “needed to design and prepare a production ready technical data package to produce prototypes,” the press release added.

Most of the technical details about Mayhem are either classified or controlled unclassified information and thus cannot be released to the public, according to Charles Brink AFRL Mayhem program manager.

That said, he told Breaking Defense in a Jan. 23 email, the goal of the effort “is to develop a design that will be transitioned to the warfighter for fielding.”

However, a stumbling block for DoD’s hypersonics development efforts continues to be a lack of testing facilities fit for purpose — an issue bemoaned by the Pentagon’s Director of Operational Test and Evaluation in that office’s 2022 annual report released earlier this month [PDF].

“Adequate evaluation of the operational performance of such unique characteristics of hypersonic flight will require new or upgraded [test and evaluation] range infrastructure and instrumentation,” the report says.