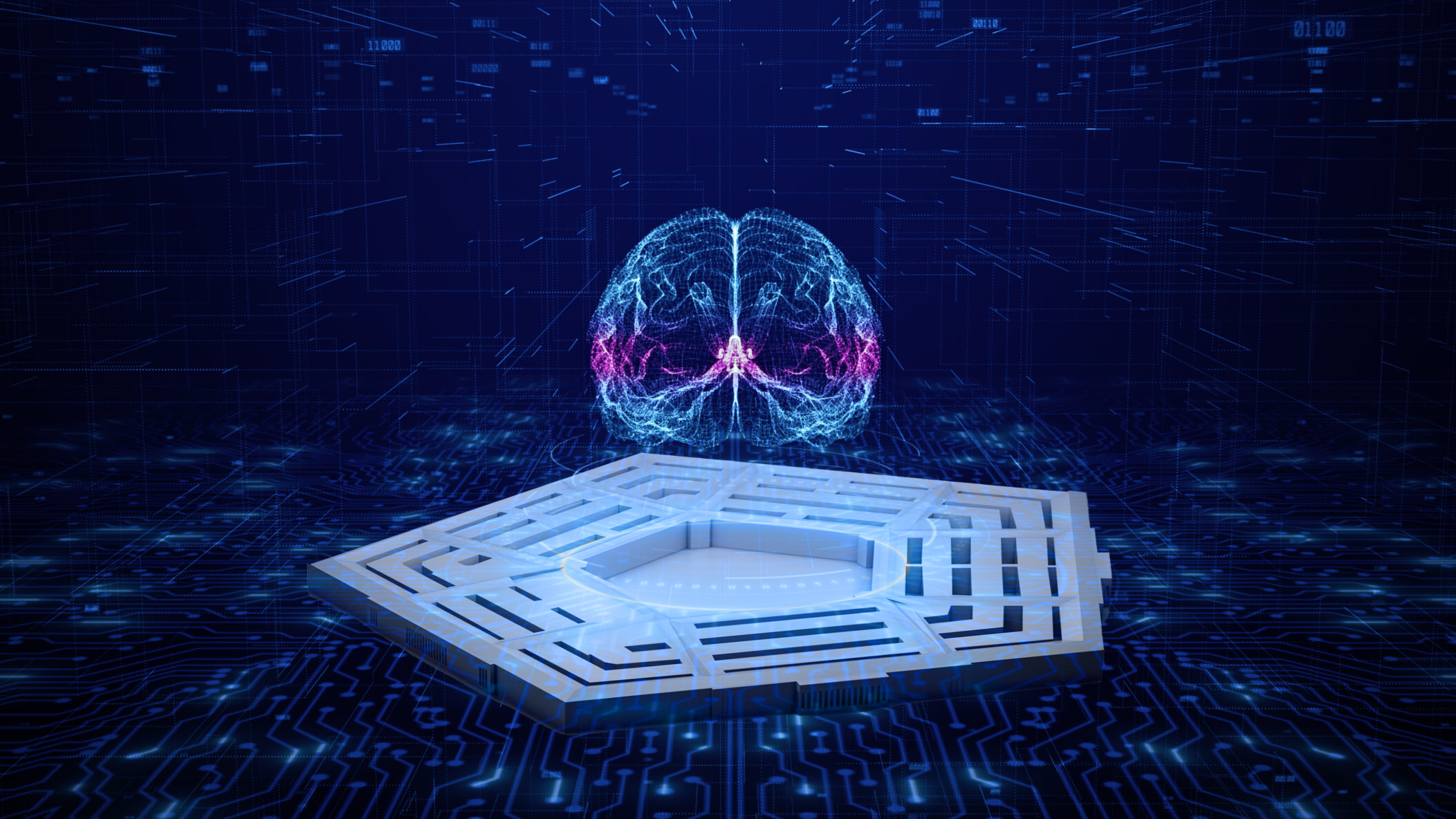 WASHINGTON — The Pentagon’s Defense Innovation Unit (DIU) in fiscal 2022 transitioned more than double the amount of new technologies to government users last year — the most transitions in a single year since its inception — and the innovation hub predicts its momentum in production contracts will continue to accelerate, according to the outfit’s newly published annual report.

“With appropriate resourcing for DIU, we anticipate both total transitions and contract ceilings to grow, signaling increased adoption, revenue, and scale for vendors across the nation,” according to the report.

The 17 technologies transitioned in FY22 span several of DIU’s portfolios from autonomy to artificial intelligence (AI) and machine learning (ML), space, cyber and human systems. At the same time, DIU said it made progress on different projects under each of those portfolios.

One of the technologies transitioned under DIU’s autonomy portfolio included an autonomous maritime intelligence, surveillance and reconnaissance prototype made by Saildrone worth $3.63 million that went to the National Geospatial-Intelligence Agency, US 5th Fleet, US Coast Guard and US Customs and Border Protection. The technology was transitioned Sept. 22, 2022 with a Production Other Transaction (OT) five-year contract, $50 million ceiling, according to the report.

Separately, in March 2021, DIU in partnership with the Office of the Undersecretary of Defense for Acquisition and Sustainment and the US Army Corps of Engineers launched Blue UAS 2.0, a “deliberate approach” to broaden the variety of small UAS available to the Pentagon, the report states.

As of October last year, 16 small UAS systems are available on the Cleared List, “which includes drones that are compliant with Section 848 of the FY 2020 [National Defense Authorization Act], validated as cyber secure, safe to fly, and available for government purchase and operation without the need for a DoD exception to policy,” according to the report. “Blue UAS 2.0 products added to the Cleared List include small quadcopters, fixed wing aircrafts, a coaxial system, and heavy lift options with modular payloads.”

In the AI and ML space, DIU awarded Accrete a prototype award contract valued at $1.9 million to develop ML models that can collect and process open-source data and “deliver a data processing capacity that enables DoD users to accelerate the identification of foreign adversary investments,” according to the report. The technology was transitioned to DoD on Sept. 15, 2022, with a production OT with a $23.6 million ceiling over five years.

DIU is also working with the Space Warfighting Analysis Center (SWAC) and the Air Force Research Laboratory’s Space Vehicles Directorate on a hybrid space architecture (HSA) prototype. Officials involved in the HSA effort, comprised of military and commercial satellites in multiple orbits, have previously told Breaking Defense it will be a key to enabling DoD’s Joint All Domain Command and Control effort.

“Legacy ground and space communications systems rely on old technology, inefficient bandwidth allocations, as well as bespoke or proprietary data architectures,” according to the report. “Altogether, these attributes inhibit true communications resiliency. DIU’S HSA program seeks to address this by providing global, ubiquitous, and secure internet connectivity throughout the space domain for commercial, civil, and military users, including allies and partners.”

Last May and September, DoD awarded eight agreements to various companies under the effort. Those companies “will demonstrate a network architecture that leverages both commercial and government space assets across diverse orbits to provide secure, assured, and low-latency data communications anywhere on and off Earth.”

In the human systems space, DIU awarded Carahsoft a prototype award valued at $14.1 million for “modernized, data-enabled [US Air Force] pilot training powered by commercial gaming technology and secure cloud microservices architecture.” The technology was transitioned on March 31, 2022 to the 19th Air Force. Another Air Force-focused pilot training contract wort up to $7.9 million was awarded to CAE and transitioned May 21, 2022, also to the 19th Air Force.