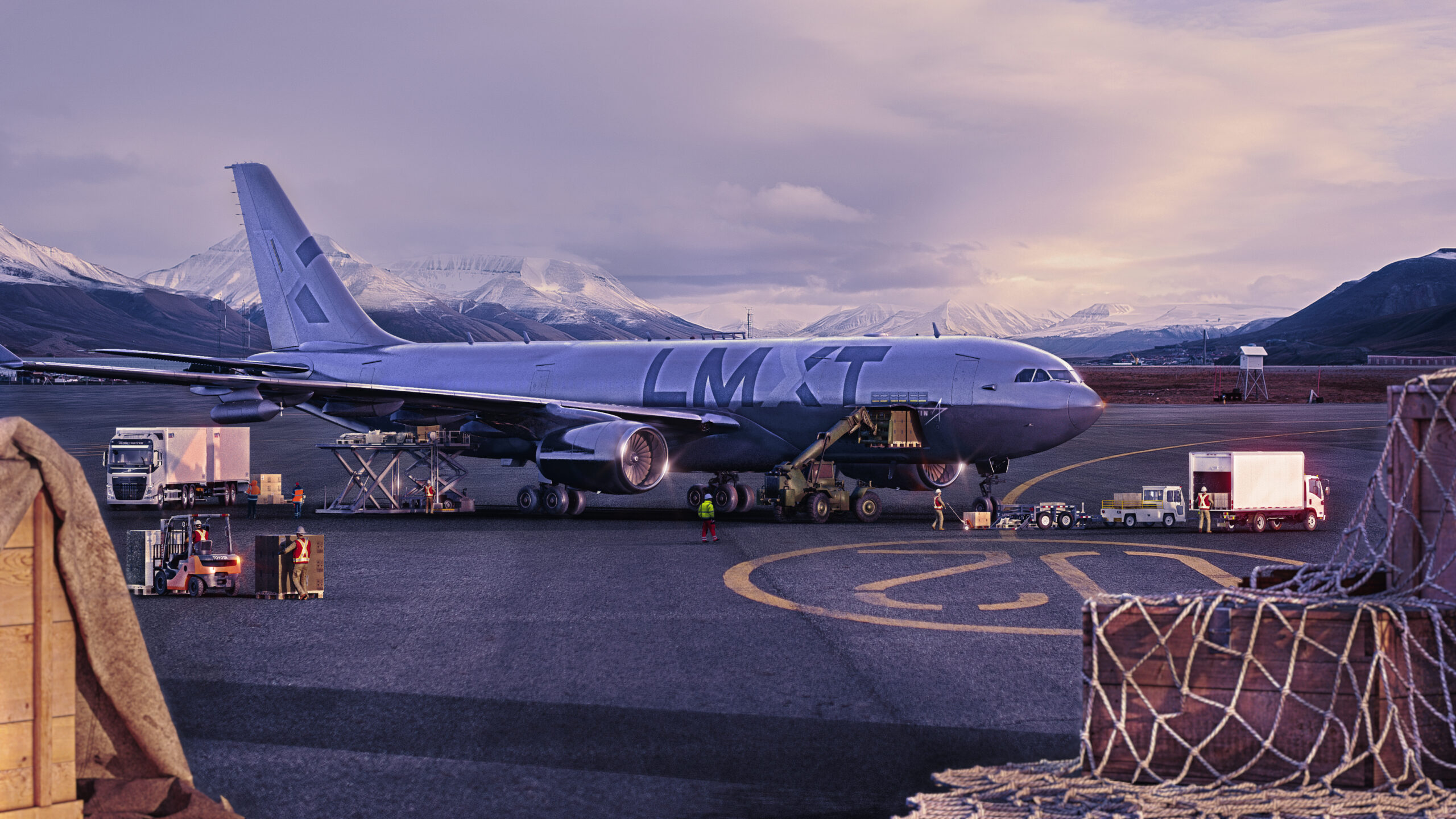 WASHINGTON: House lawmakers on early Thursday morning batted back an effort to force the Air Force to hold an open competition for its next aerial refueling aircraft, pushing back the start date of the potential tanker war between Boeing and Airbus.

Winning out in a 36-22 vote was language from Rep. Donald Norcross, D-N.J., who offered a “perfecting amendment” that allows the Air Force to sole source a bridge tanker if it follows existing law and explains its reasoning to the committee.

Norcross’s amendment beat out a proposal from Rep Jerry Carl, R-Ala., who sought to restrict all FY23 funding for a bridge tanker if the Air Force chose to sole-source the contract. (Essentially, a perfecting amendment changes the language of a previously-offered amendment, in this case removing the original intent.)

Norcross argued that it is important to allow the Air Force to finish generating the requirements for KC-Y before mandating that the service opens a competition for the program.

“What we’re doing now is guessing what the requirements are going to be and putting a fence around a program that’s not even existing,” he said.

But Carl stated that the Air Force should not be considering purchasing the Boeing KC-46 through a sole-source contract when the tanker has not overcome its technical problems and is not yet fully operational.

“We cannot let the DoD, the Air Force, any branch of the government to continue to run away with our checkbook,” he said. “They have to be responsible.”

After the Air Force wraps up its procurement of 179 KC-46s currently in production by Boeing, it plans to buy a second tranche of anywhere from 140 to 160 KC-Ys. The service has stated it would only consider nondevelopmental options — resulting in a contest between rivals Boeing and Airbus, the latter of which in 2021 announced it would partner with Lockheed Martin to offer an American-built version of the A330 Multi-Role Tanker Transport called the LMXT.

However, as the Air Force’s solidifies what capabilities it will need from the bridge tanker, the service’s requirements have begun to skew more toward the KC-46’s specifications, potentially eroding the need to have a competition, Air Force Secretary Frank Kendall has said.

“I love competition. I’m all for it. It’s the best tool have to reduce costs. But we actually have to have a demand for the other aircraft that’s being offered,” Kendall told HASC on April 27.

“And I’m trying to be as transparent and honest about this as I can be. It is not as certain as it was a year ago, let’s say, that we’re going to do a competition,” he said. “And I don’t want people to have a mis-impression about that. [But] we have not made a final decision yet.”

Typically, when HASC marks up the defense policy bill, the most controversial amendments reflect hot button political issues of the day, not bureaucratic acquisition issues. The bridge tanker debate — which stretched over a half hour — proved to be an exception.

Although lawmakers repeatedly said their position wasn’t meant to favor a particular company, in some respects the debate was held over parochial lines. Carl’s district includes the city of Mobile, which has a large Airbus presence and where the baseline A330 aircraft would be assembled if Lockheed won the KC-Y competition. He was joined by fellow Alabama Rep. Mike Rogers, the top Republican on the armed services committee.

“Boeing has had this contract for, I don’t know, 12-13 years. They still haven’t gotten us a tanker that meets the requirements. They’ve lost money,” Rogers said. “Why would we reward that behavior with a no bid contract? It’s indefensible. It would be legislative malfeasance for this committee to reward them with a no bid contract.”

Rep. Rob Wittman, R-Va., pointed out that Boeing has not fully fixed longstanding problems with the KC-46’s boom camera system or resolved the boom stiffness issue.

“I cannot imagine a situation where competition is a bad thing,” said Wittman, the top Republican on HASC’s seapower and projection forces subcommittee, which oversees the tanker inventory. “I think it’s this committee’s obligation to make sure that we have that competition to make sure those ideas about what is necessary in a bridge tanker actually comes to fruition. And I think if it takes a little tiny bit longer, that would be money saved.”

Meanwhile, HASC Chairman Adam Smith, D-Wash., and Rep. Rick Larsen —  a Democrat who represents Everett, Wash., where the KC-46 is built — spoke in favor of Norcross’s perfecting amendment. Larsen advocated for lawmakers to allow the Air Force to reach the conclusion of its process and debate whether to force a sole-source contract later, stating, “We’ll be at this again next year. I don’t doubt it. I’m ready.”

Smith argued that forcing the Air Force to hold a competition could cause secondary issues. No matter if Boeing or Airbus wins the bridge tanker contract, the loser will likely protest the award — following the pattern of the original KC-Y competition that Boeing won in 2011 after multiple protests and controversies. That could delay the service from being able to buy tankers it needs to recapitalize its aging aircraft inventory, he said.

Whether Norcross’s amendment actually makes it into the final defense policy bill will be determined when the House and Senate armed services committees move through the conference process later this summer. A summary of the Senate version of the NDAA, which SASC passed through committee last week, does not include any reference to the bridge tanker competition.