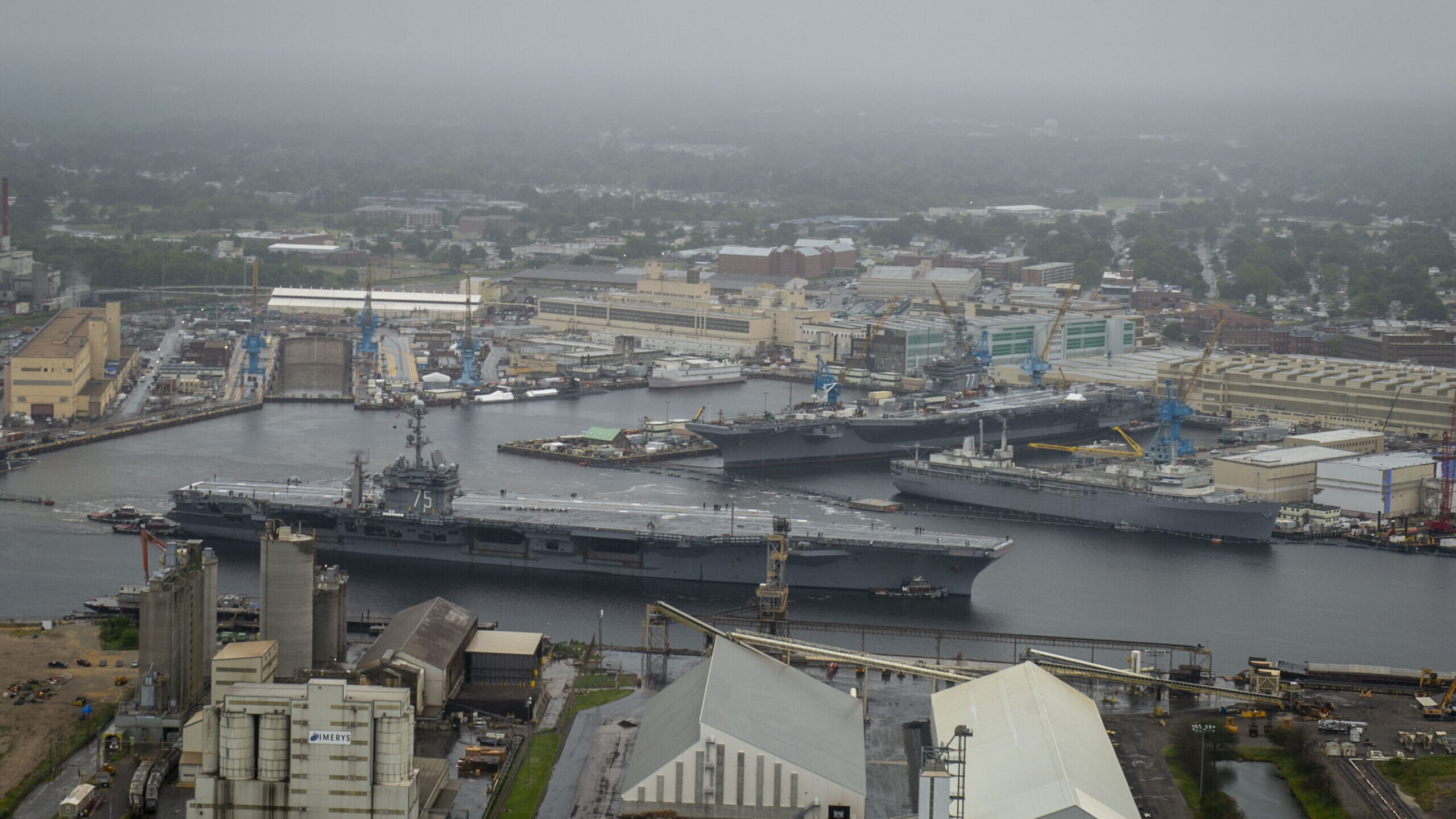 SNA 2023 — The US Navy is establishing new commands in each fleet concentration area that will bring in groups of specially-trained sailors and civilian personnel who will be focused on preparing ships in their respective regions for deployment.

“These groups will have onsite people down there going into the ship on a frequent basis, understanding the problems, giving us focus,” Vice Adm. Roy Kitchener, the Navy’s most senior operational surface warfare officer, told reporters last week ahead of the Surface Navy Association’s annual symposium.

Kitchener said that the destroyer and amphibious squadron constructs the Navy has used for more than 30 years were not “properly manned to do all the missions that we were asking them to do.”

Within the destroyer and amphibious squadron constructs, these groups of ships have Navy personnel that collectively have the skills and training needed to prepare, deploy and operate their given vessels. The problem that Kitchener, also called the “SWO Boss,” found is that their staffs are not always equipped to deal with every specific issue that a ship may face while it prepares for deployment.

Another issue is the staffs who oversee these squadrons can be geographically dispersed. For example, some might be deployed while others remain in port, leading to training imbalances and logistical nightmares. Therefore, Kitchener said he’d be setting up new “Surface Groups” (SURFGRUs) to standardize the expertise necessary to get ships ready to sail for any number of missions.

These readiness-oriented cells of personnel already exist in certain regions of the world and under a variety of names, but Kitchener said he wants to scale them up and ensure they each have sufficient funding and training to take on their missions. The SWO boss aims to establish SURFGRUs at each fleet concentration area so that various surface ship squadrons will have resources to fall back on when needed. (A “fleet concentration area” is the Navy’s colloquial way of referring to any region of the world where large numbers of its ship congregate, such as Yokosuka, Japan, or Norfolk, Va.)

“For example… the biggest [issue] in the shipyard, which I think we can do better at, is when we restore legacy equipment after doing modernization. We [have] struggled a little bit bringing some of those older systems” back online and operating with newer equipment, he said.

Once these new readiness cells are established, Kitchener will also have a new metric — 75 mission-capable ships ready daily — by which to judge their effectiveness. [INSERT LINK TO OTHER STORY WHEN IT IS LIVE]