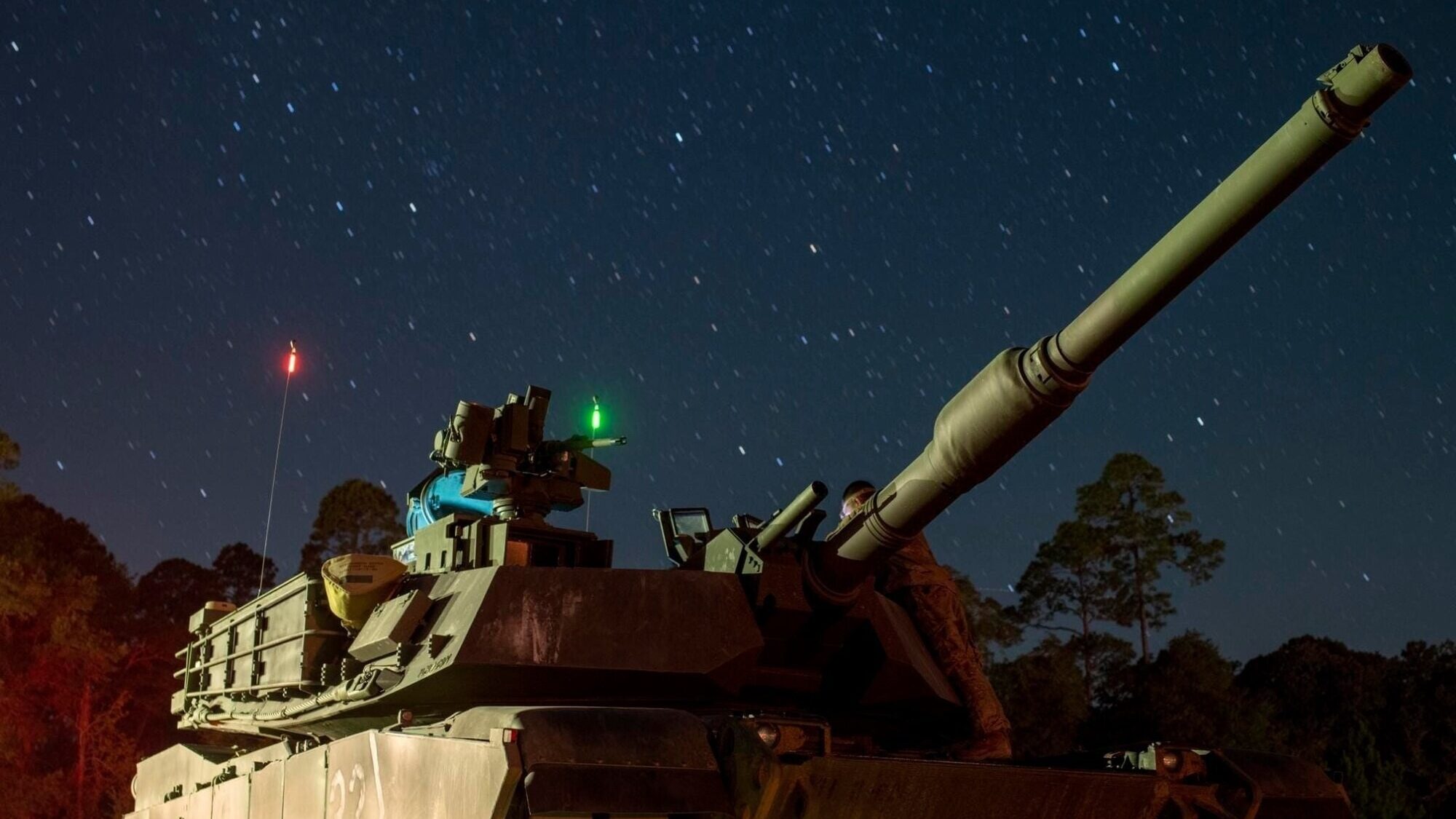 WASHINGTON — A Defense Department spokesperson today dodged questions about whether US or German main battle tanks will be sent to Ukraine, amid a spate of media reports that the Biden administration is poised to approve sending American M1 Abrams and that Berlin would green-light the transfer of German-made Leopard 2s, in what would be a dramatic reversal for both countries.

“I have nothing to announce today in terms of the M1s. As I think we’ve said all along, we continue to have a very robust dialogue with Ukraine and our international allies and partners to focus on what their immediate battlefield needs are now, in the near-term, but we also have discussions about what they may need in the medium- to long-term,” he told reporters at a Pentagon briefing.

Though the US and dozens of partner nations have supplied billions of dollars’ worth of equipment and high-tech weaponry to Ukraine for months, speculation especially over tank deliveries to Kyiv ramped up in recent days, in part, over geopolitical jousting between NATO allies. That included increasing pressure on Berlin — which legally controls Leopard exports — to allow other nations to send the tanks to Kyiv. As for the Abrams, the Pentagon maintains that today the Ukrainian military is not equipped to support an Abrams fleet, but Ryder hinted that it may be working on a longer-term strategy to make that a reality.

When pressed if this means the US is preparing to announce a decision to send Kyiv Abrams tanks in a couple years, much like it is doing on other weapon systems, the one-star general reasserted that the department is looking at various timelines for different weapon systems.

“The M1 is a complex weapon system that is challenging to maintain. …That was true yesterday. It’s true today. It’ll be true in the future,” Ryder said. “Without getting into hypotheticals, anytime that we provided Ukraine with any type of system we provided the training and sustainment capabilities with that.”

Ryder also sidestepped questions about Germany and whether Berlin has notified the Pentagon of plans to either provide Ukraine with the Leopard 2 tanks directly or through a third country like Poland. (The Financial Times reported Germany plans to do both.)

While clear answers are anticipated in coming days, it may take more time for the Pentagon to clarify its Abrams logistics plan and why this is the right weapon for Ukraine after squashing the idea for months. Just earlier this month, the Pentagon’s top policy adviser, Colin Kahl, pinned part of the logistical burden on training time, the maintenance price tag and the vehicle’s fuel needs.

True, the Abrams does require specially trained maintenance teams because it uses an unusual turbine engine — most other modern tanks are diesels, with the significant exception of the Soviet-era T-80, which happened to be manufactured in Kharkiv and remains a significant part of the Ukrainian tank fleet. The Abrams also guzzles fuel even more than other 60-plus-ton tanks.

Several former armor officers told Breaking Defense that those logistics hurdles do exist but said it is also more complex.

“All [Western tanks] will require repair parts, heavy recovery vehicles, maybe heavy transport trucks to move them quickly from front to front or to evacuate them for repair,” said Jon Jeckell, a retired Army officer with extensive experience with tank maintenance. “The Ukrainians are also going to have to figure out how to get all of these across bridges as all of them are much heavier than any Russian tank and there probably aren’t many bridges in the country that can support these tanks — and reinforcing bridges gives out a signature that would telegraph where you plan to attack.”

Although there is a laundry list of hurdles, some insiders contend it’s not all bad news and other countries have successfully fielded the Abrams tank to its militaries.

Lt. Gen. Ben Hodges, former commander of all US Army forces in Europe, said much of the current debate seems “more like excuses” being used by the administration to avoid sending M1s and not a sound reason for a major policy decision.

“Other nations much less industrialized than Ukraine use Abrams” like Saudi Arabia, Egypt, Kuwait and Iraq, Hodges added.

Meanwhile, experts previously told Breaking Defense that the German Leopard 2s, which are used by nearly three dozen friendly nations mostly in Europe, could be a better fit for fighting in Ukraine. As Breaking Defense reported, some experts thought it would be possible to train up Ukrainian tank crews to be combat ready on the Leopards within a couple months, though maintenance and supply chain issues would still be a challenge.