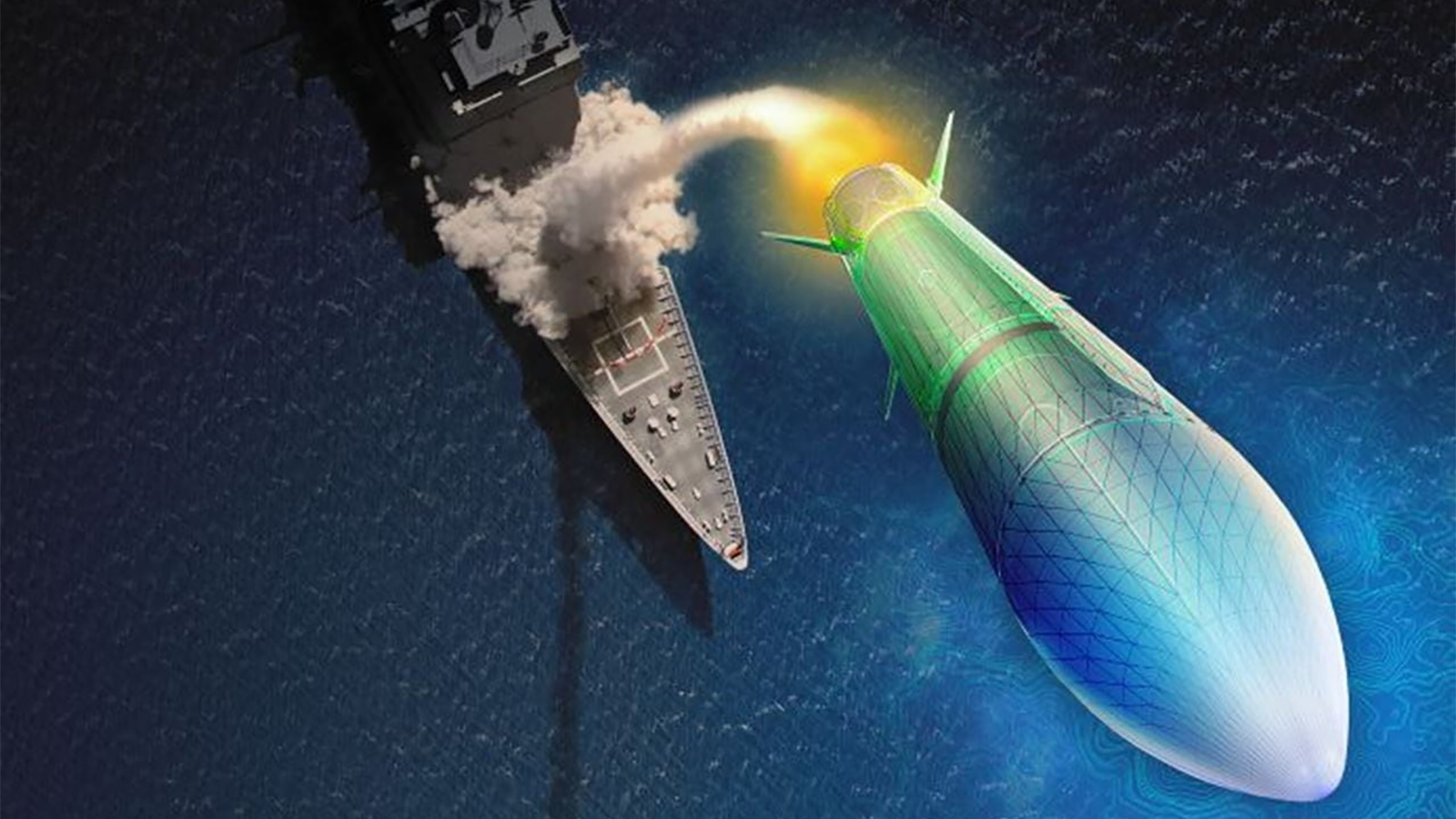 Raytheon Missiles Defense was selected by the Missile Defense Agency as one of the companies to develop and test the Glide Phase Interceptor, the first system specifically designed to defeat hypersonic threats. (Raytheon graphic)

The company announced Tuesday that it had completed the Systems Requirements Review-Prototype stage for the missile defense program, meaning that the contractor and the government have a mutual understanding of the requirements before moving forward.

“We have a firm understanding of the requirements, and we’re ready to continue GPI development,” said Tay Fitzgerald, president of Strategic Missile Defense at Raytheon Missiles & Defense, in a statement. “This is a major step toward delivering this capability to the warfighter.”

Raytheon, Northrop Grumman and Lockheed Martin were selected for earlier GPI phases last November. In June, the Pentagon announced $41 million contract modifications for Raytheon and Northrop to move forward with the program, eliminating Lockheed. Under the contract, Northrop and Raytheon are required to “continue to further develop and refine their concept leading to a system requirements review – prototype.”

While GPI progresses, Missile Defense Agency director Vice Adm. Jon Hill has been reluctant to lay out a timeline for the program, explaining at an event in May that it’s still in the early stages.

“We’re just getting started,” he said.

The Missile Defense Agency’s fiscal 2023 budget request asked for $225 million for hypersonic missile defense, and its unfunded requirements list included $318 million for more hypersonic defenses. In congressional testimony also in May, Hill said the additional money would be used for GPI.

“The items that you see listed there specifically to the Glide Phase Interceptor is to risk reduce key technology areas — that’s a new regime up in the glide phase — and so seeker work, propulsion work, the old thermal protection system issues that will help to de-risk the program,” he said.