Space firms want White House fix for regulatory tangle, but disagree on how 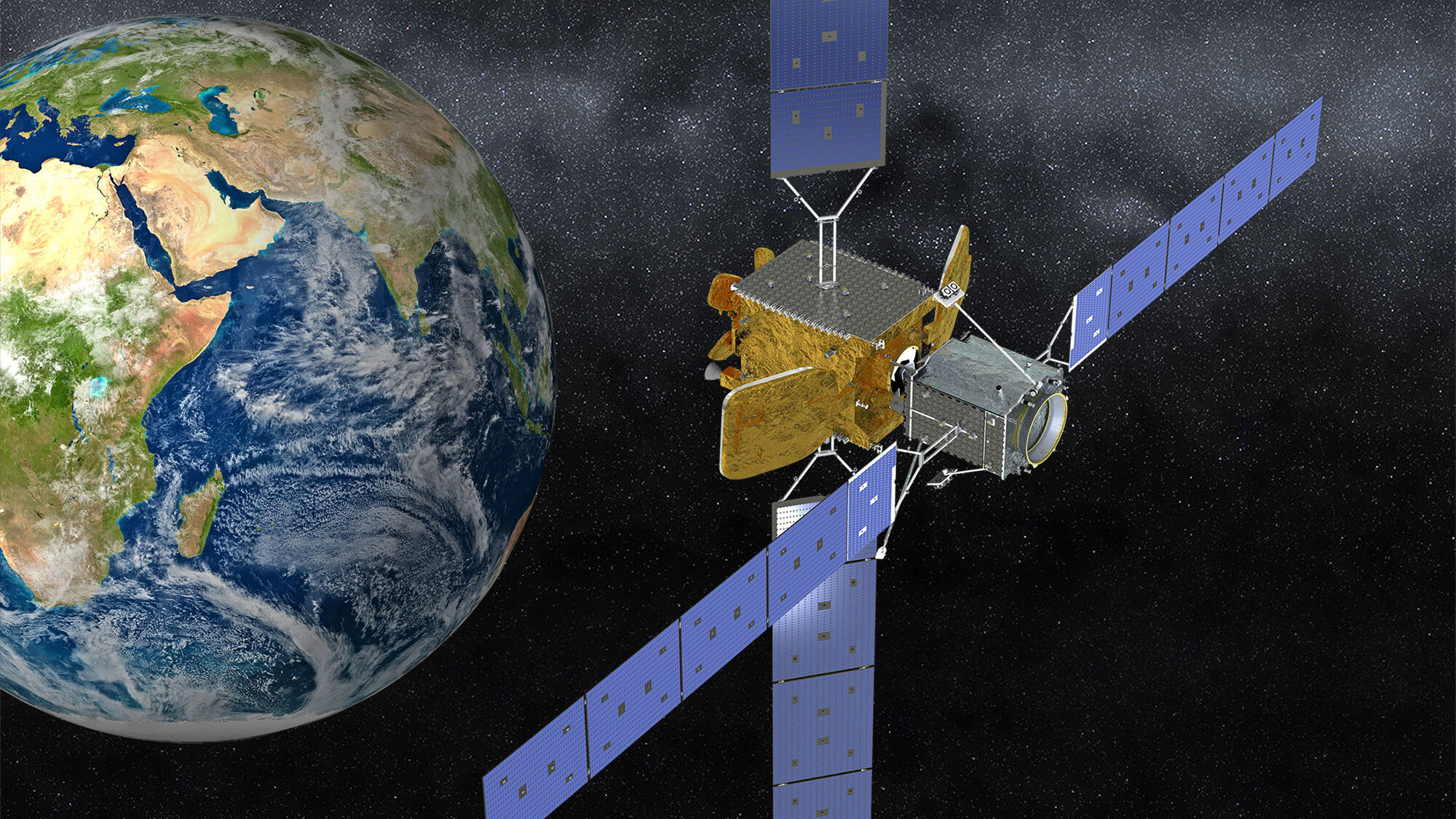 However, the presentations Monday at the council’s second virtual “listening session” on future oversight of “novel” space activities — including many of interest to the Defense Department, such as rendezvous and proximity operations for missions such as satellite inspection, repair and refueling — made it just as clear that industry is divided on how to solve the widely recognized problems of regulatory overlaps and gaps.

“I think there’s still a lot of different opinions out there,” summed up Secure World Foundation’s Brian Weeden in an email to Breaking Defense.

At stake is the question of what agency is responsible for what is now known as “mission authorization,” a term of art first proposed by the Obama administration but also embraced by the Trump White House’s 2020 National Space Policy, for oversight of non-traditional space activities. It’s essentially who gives the final green light to private firms for projects in space — a simple concept with a complicated reality.

“Mission authorization has come to mean an additional regulatory authority that does not currently exist and would address the ‘gap’ that currently exists between new commercial space activities and the three existing licensing processes,” Weeden explained.

Filling that gap is important because the Article VI of the 1967 Outer Space Treaty, binds the US government, like all signatories, to ensuring “authorization and continuing supervision” of all non-government space activities — and at the moment it isn’t clear what federal agency is supposed to be doing that for operations that do not fall squarely into one of the current regulatory baskets.

The Commerce Department’s National Oceanic and Atmospheric Administration (NOAA) regulates commercial remote sensing. The Federal Aviation Administration (FAA) regulates safety of launch and reentry of rocket bodies and spacecraft back into the atmosphere. The Federal Communications Commission (FCC) regulates domestic firms use of radio frequency spectrum, including satellite operators. Further, both DoD and NASA impose their own rules and requirements on commercial space contractors.

A number of executives, especially from firms already operating on orbit, called for a more unified regulatory system during the two-hour session chaired by council’s director of commercial space policy, Diane Howard. Their solutions for a unified system, however, ranged from setting up a kind of “clearinghouse” for would-be operators to instead streamlining the current tri-agency regulatory processes by giving sole authority for licensing commercial activities to a “one stop shop.” Both could potentially make the Commerce Department’s Office of Space Commerce at the very least the point of contact. 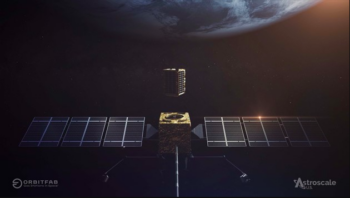 Weeden, who spoke on Monday on the behalf of the industry Consortium For Execution of Rendezvous and Servicing Operations (CONFERS), is pushing the clearinghouse concept — whereby one agency would coordinate between the government and companies. CONFERS, initially funded by the Pentagon’s Defense Advanced Research Projects Agency, was created to develop best practices for orbital operations that involve close approaches or docking between two satellites

“What I would envision is that a company goes to an entity like the Office of Space Commerce and presents their space activity, and then OSC either gives them the require license and/or coordinates their application with the other agencies to get the necessary licenses,” he told Breaking Defense. “This is different from the current approach, where it is largely up to the company to figure out what they need and who they need to talk to. And in that process there should be the presumption that OSC will say ‘yes’ to giving them that license, unless there is a specific cause not to.”

OSC is a unit of NOAA. A pair of 2019 Space Policy Directives issued by the Trump administration set up Commerce as the lead agency for overseeing commercial space activities, and charged with eventually establishing a new traffic management regime to ensure the safety of the ever-more crowded heavens. OSC subsequently was tapped to spearhead those efforts, including taking over from DoD the job of monitoring space objects and warning commercial, civil and foreign operators about collisions.

Some industry representatives would go farther than a clearinghouse — arguing for setting up a single agency to oversee and license all commercial operations taking place in space, including in deep space near the Moon, Mars and beyond.

“The delay in action creates uncertainty and it has the potential to cause harm to the US space industry and American leadership in this domain. There is a need to designate a single agency with the responsibility for an orbit in deep space authorization and supervision,” said John Neal, executive director for space policy in the cyberspace and national security division at the US Chamber of Commerce.

The chamber, he added, recommends that OSC be tapped to “manage mission authorization and supervision activities in space and be properly resourced to do so with this with its authorities grounded in congressional legislation.”

The key question about this proposal is whether it would require stripping current regulatory authority from the other agencies, something that would require not just inter-administration agreement (and good luck on getting agencies to voluntarily give up power) but also congressional approval. Some presenters at the National Space Council seemed to be arguing for this to happen; others made clear that current regulatory agencies should keep control of their current authorities, while establishing a new authority for activities falling in the gaps.

But the latter approach also raises potential problems. For example, giving OSC power over some on-orbit activities but not others could result in adding yet another layer of bureaucratic red tape to commercial operations that cross the various regulatory streams. It also could set up competing regimes — especially as the FCC has been seeking to extend its remit to some on-orbit operations such as debris removal and in-orbit servicing and manufacturing.

“What we do not want to see is just another layer of bureaucracy with another application process on top of the already existing processes,” stressed Joe Anderson, vice president of Northrop Grumman’s satellite servicing subsidiary Space Logistics.

By contrast to those pushing for some type of new oversight and regulatory system, a number of newcomers to the space business weighing in on Monday sounded worried that even an effort to streamline the process could in fact make it more cumbersome and restrictive. Many of these firms have emerged from Silicon Valley’s Wild West startup environment, and their representatives expressed concerns about the potential for new regulations to stifle innovation and future investment.

For example, Michael Mealling, representing the Space Frontier Foundation, called for the White House to avoid a “regulatory permitting system” and instead institute a period of “permission-less innovation” similar to the moratorium on regulation imposed by the Clinton administration during the early years of the internet.