To ensure JADC2, and to win in future conflicts, look to the transport layer in space 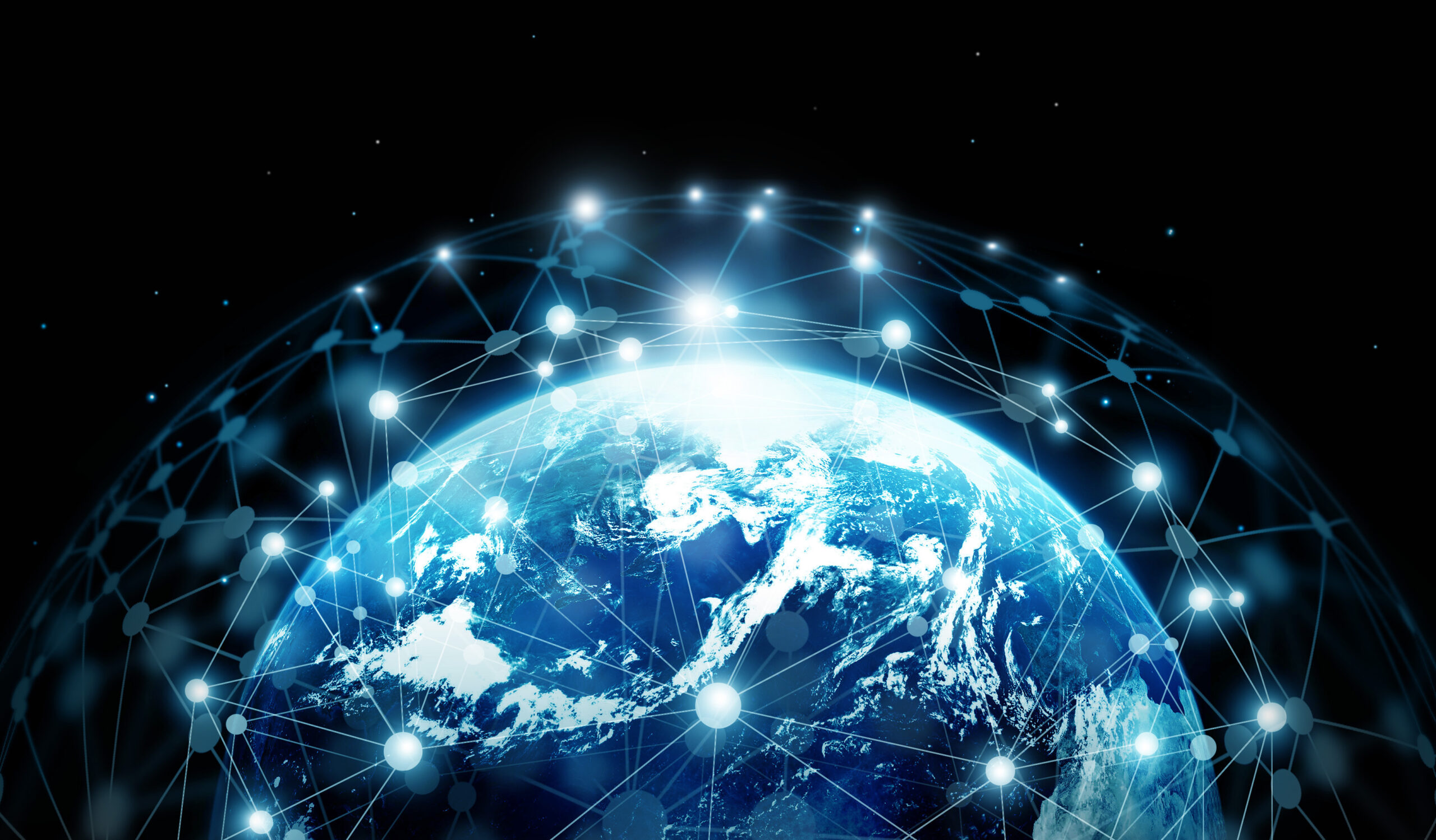 Military officials may have a hard time agreeing on exactly what JADC2 is, but there’s no question that the underlying idea — getting information to decision-makers ASAP — is fundamental to the Pentagon’s goals. In the op-ed below, the Mitchell Institute’s Tim Ryan argues that to do it right, the DoD needs to look to the heavens.

Victory in a future conflict is going to go to the side with decision superiority — who knows better what’s going on in the battle and who can react to it quicker. This is exactly why defense leaders are prioritizing Joint All Domain Command and Control (JADC2).

However, to turn that theory into reality, the US must develop a new set of capabilities in space, especially when it comes to sensors and a transport layer. We also need the ability to defend these functions on orbit, because if we recognize they are key to victory, so do our adversaries.

This is not a novel concept. We have historical examples of how better battlespace knowledge and efficiently directing forces has succeeded. The Battle of Britain is a classic example in which an outnumbered Royal Air Force going against a much larger Luftwaffe utilized various sensors (such as radars) to collect data, they processed it into actionable information and then guided the aircrews through command-and-control channels. It all came down to posturing RAF fighter aircraft at the right time and place to best defend the British homeland, while avoiding undue risk.

During World War II this information was transported by teletype or phone lines. Today, the scale and scope of the challenge demands a far more enhanced tool kit. Only the space domain can move information at the speed, size and range required of an effective JADC2 architecture. If the United States hopes to prevail in a peer conflict, the Department of Defense and the Space Force must prioritize a robust space transport layer, sensors, and the space superiority to protect these capabilities.

Data collection is a critical component of the JADC2 effort. It all comes down to placing sensors in the right place and time to gather desired inputs across the battlespace. Space-based sensors, for example, can see from friendly lines to deep over enemy territory. The ability to cover vast portions of the earth with rapid refresh rates and constant coverage, avoid traditional air defenses, and do so without having to sustain large rotations of mission aircraft to net the desired result is a tremendous advantage afforded by systems on orbit.

These capabilities are especially important when looking at the Indo-Pacific Area of Responsibility, which is a hundred million square miles, or roughly 52 percent of the Earth’s surface. Such vastness requires greater emphasis on sensors and beyond-line-of-sight communications to connect, integrate and enable coordination and collaboration. In other words, data will need to be collected, processed and moved at speed, scale and range to enable warfighters. All the while, the enemy will be doing everything in its power to disrupt these functions.

That is exactly why Department of Defense leaders are transitioning two of America’s most important sensor networks in space: Ground Moving Target Identification (GMTI) and Air Moving Target Identification (AMTI). Both have been executed through the air domain for the last several decades, with their respective sensors, machine-driven processing functions, and human C2 crew collocated on-board an aircraft to track targets of interest. (Imagine a crew on an AWACS plane keeping tabs on Russian fighter jets.) Technology is allowing us to disaggregate this model, placing sensors in space, while ensuring the processing power and human C2 experts can still execute their roles

JADC2 must integrate capabilities across all domains. Bottom line: A space-based transport layer, likely a combination of government and commercial space systems, distributed over many orbital regimes and emphasizing various link technologies will be essential because the JADC2 construct demands a fully integrated, connected system. Only space affords the vantage to field a global network capable of stitching together the various pieces, including a broad range of smaller tactical networks, into an encompassing whole. Space-based capabilities are critical to achieving this necessary global scale of operations—it cannot be achieved through terrestrial means.

Operating and managing the global JADC2 space transport layer and associated infrastructure is a critical mission for the Space Force. No matter how much the DoD invests in sensors, processing power, C2 centers, or front-line assets, none of this will really matter without the ability of robust, rapid and resilient space-centric communications. This is not a new mission for the space community, but instead builds upon decades of experience in this realm.

Just as in any other domain, these systems must be defended, and that requires superior space-domain awareness. These sensor and transport layers must be hardened, be deployed as proliferated networked systems and undertake system resilience measures, to include rapid reconstitution. This is about mission assurance, at a no-fail level.

Without credible deterrence capabilities adversaries may be willing to gamble relatively minimal blowback to attack and permanently take out these essential capabilities. The space domain should be treated just like any other warfighting domain, if someone is shooting at you, you must be able to defend yourself and shoot back.

Chief of Space Operations, Gen. Chance Saltzman said it best: “The Chinese are aggressively pursuing capabilities that can disrupt, degrade and ultimately even destroy our satellite capabilities, and disrupt our ground infrastructure.” That is why Space Force must, “diligently enhance our combat power with more capable and survivable weapon systems, innovative warfighting concepts, and the most talented and well-trained Guardians in the world.”

There is no doubt this will be an expensive and complex problem, but the opportunity costs of ignoring the threat and overall impact to US forces and warfighting capabilities is far greater. It is cheaper to do it right the first time and because there is no second chance.

Tim Ryan is a Senior Resident Fellow for Space Studies at the Air and Space Forces Association’s Mitchell Institute.