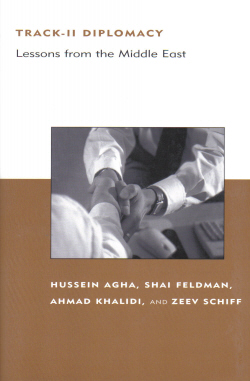 Track-II talks in the Middle East -- unofficial discussions among Israeli and Arab scholars, journalists, and former government and military officials -- have been going on since soon after the 1967 Six Day War and have often paved the way for official negotiations. This book, a unique collaboration of Israeli and Palestinian authors, traces the history of these unofficial meetings, focusing on those that took place in the 1990s beginning just after the Gulf War.